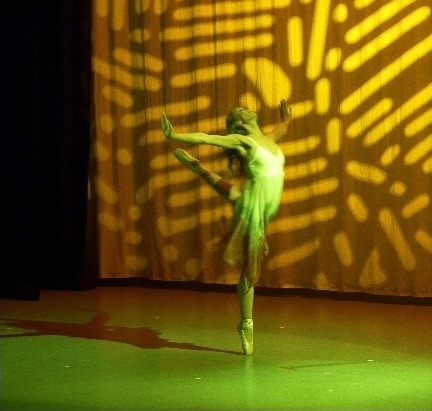 Ashleigh Baecker, owner and principal of DIAS, started her dance career at age 5. She believed from a very young age that dance was going to play a big role in her life. Indeed, it could be said that dance is in her blood as the third cousin of the celebrated ballet dancer and choreographer Sir Kenneth MacMillan.  She perfomed in numerous productions at the Edinburgh Fringe Festival, danced with the Russian Ballet at the Edinburgh Playhouse, at the Edinburgh MTV Awards, acted as "Young Chelsea" in Edinburgh's Royal Lyceum's production of On Golden Pond and acted in a scene with Kate Winslet in the Film Jude. 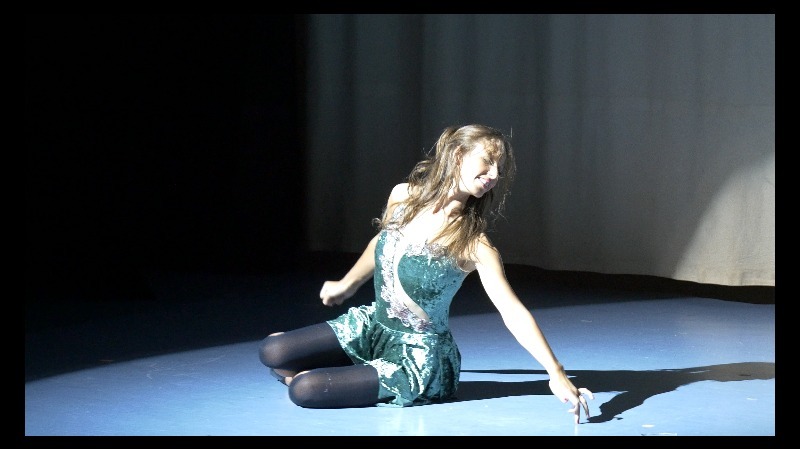 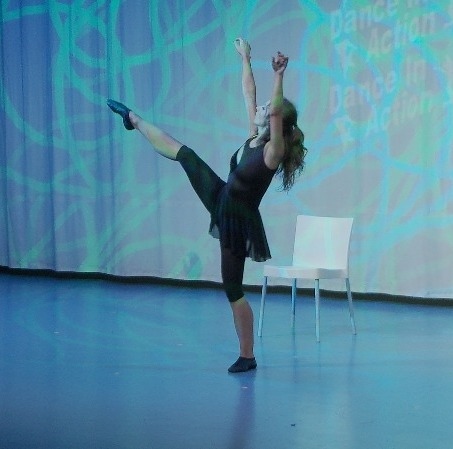 She undertook dance examinations (RAD/ISTD) through her local dance school (Dance For All at the Theatre School, Edinburgh) and attended classes at the Scottish Ballet and Jazz Art UK.

Ashleigh has a first class honours degree in dance and is a member of the British Association Teachers of Dancing, an organisation validated by the Council of Dance Education and Training.

In April 2016 she was the Performance Judge of the Inverness heat of Rock Challenge. 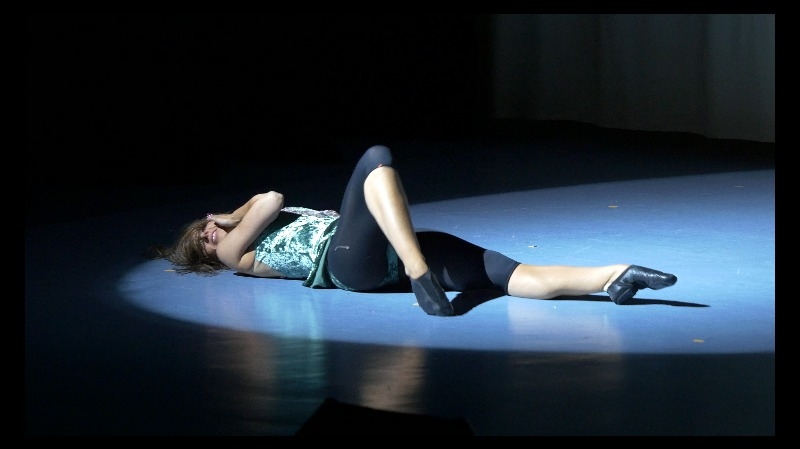 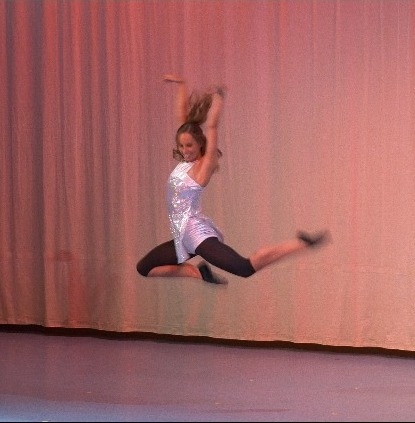